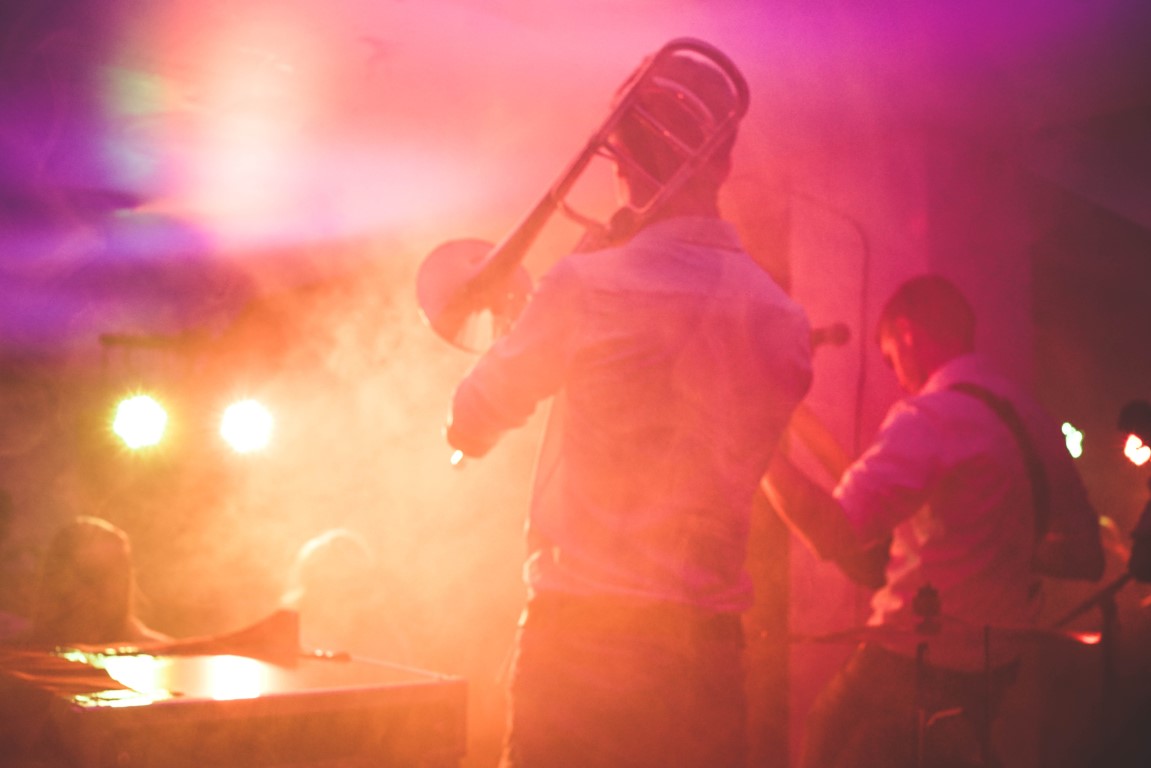 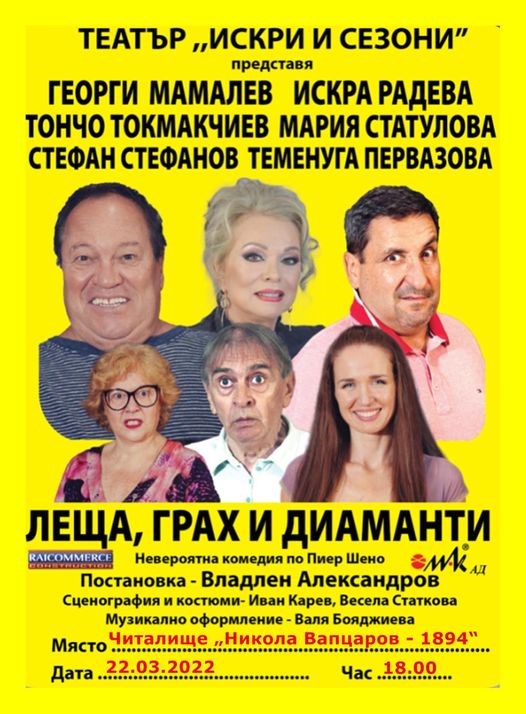 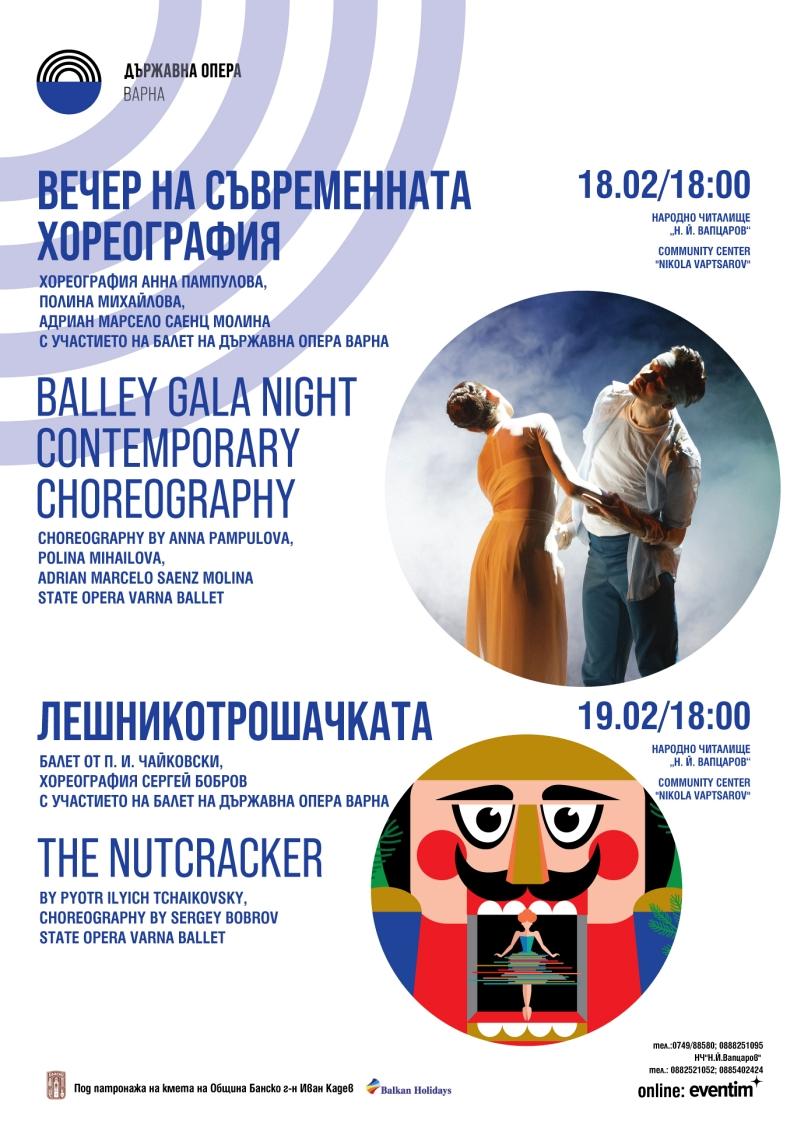 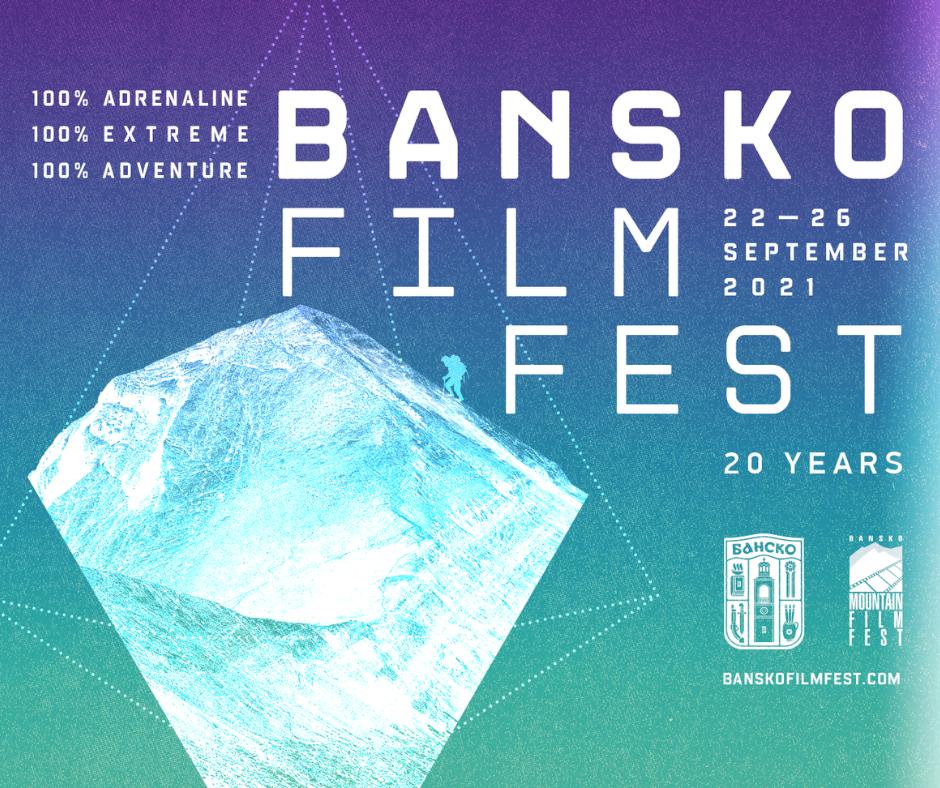 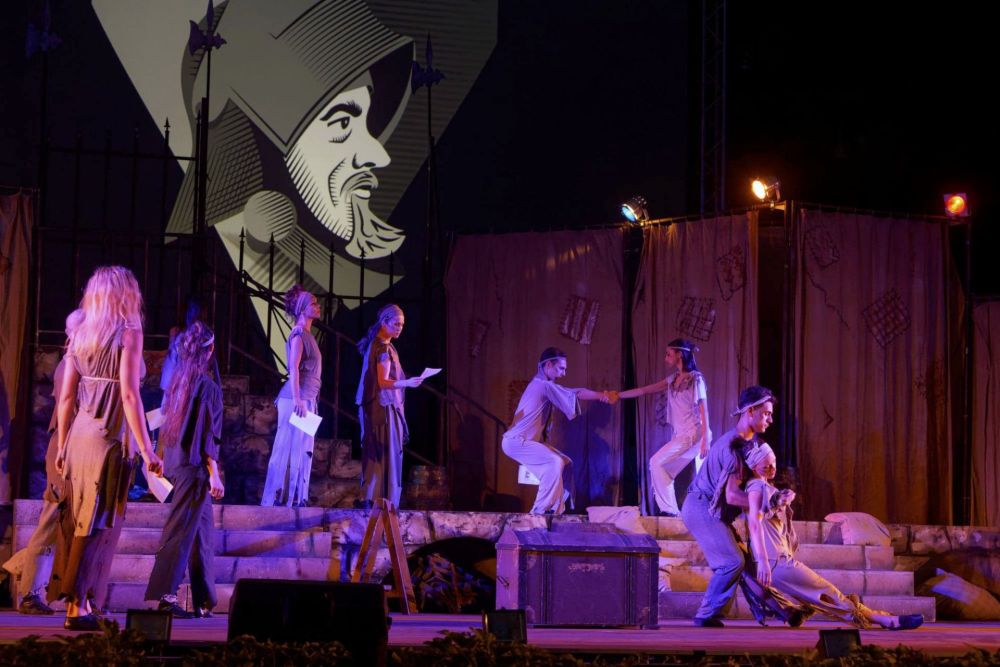 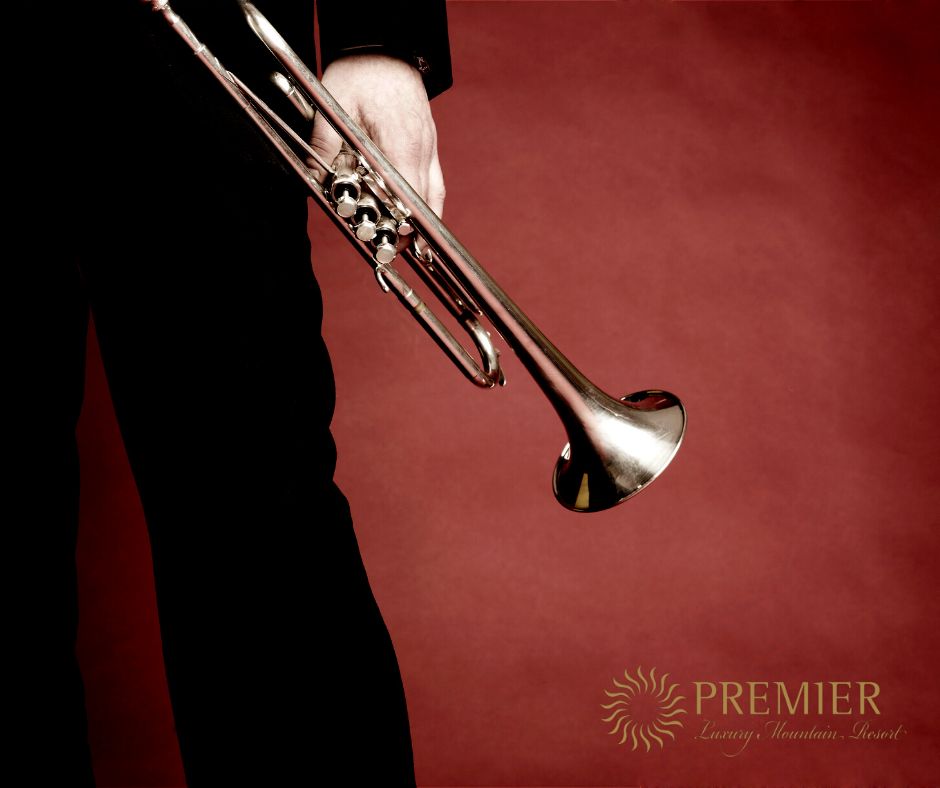 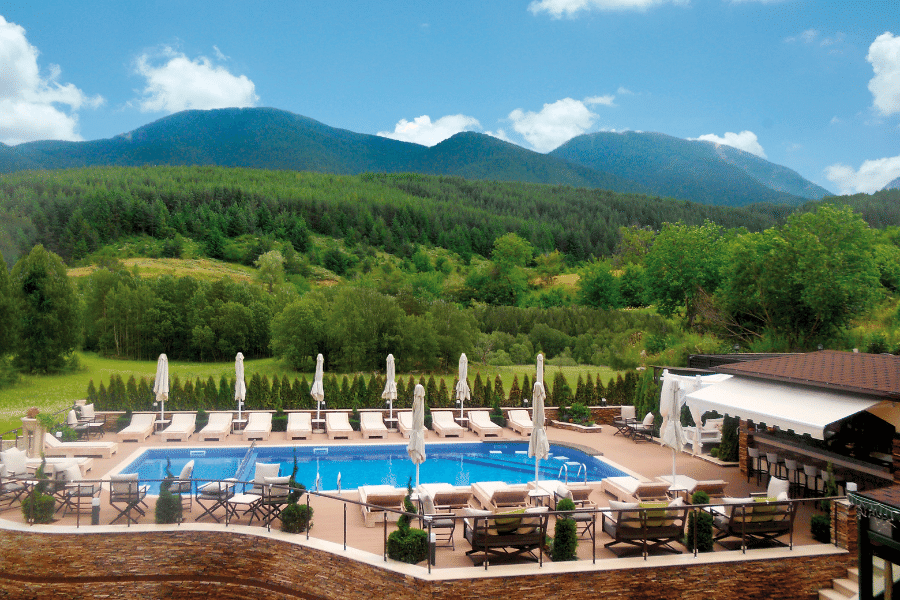 A Premier art event to remember! 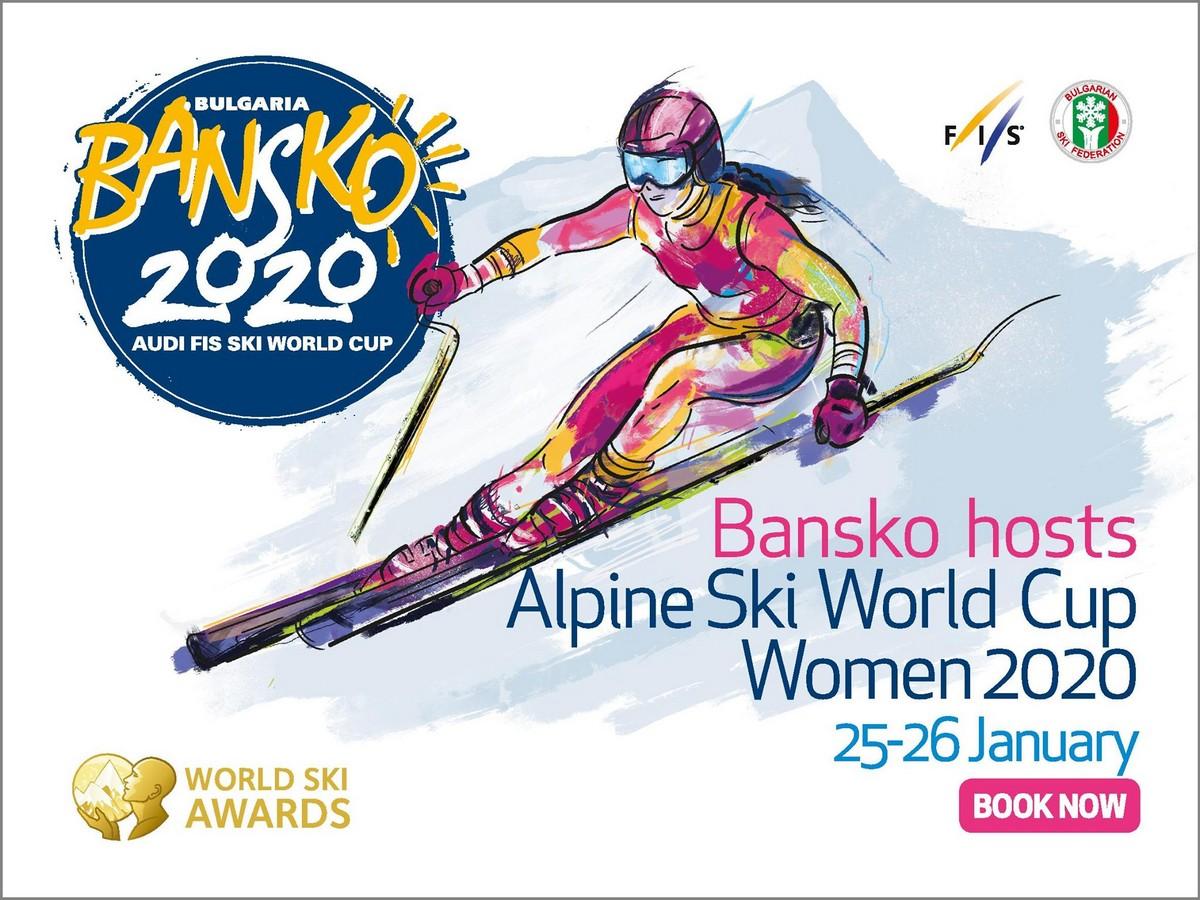 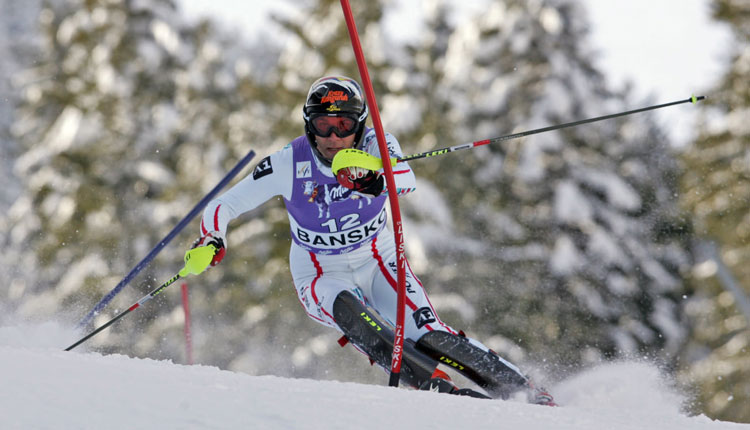 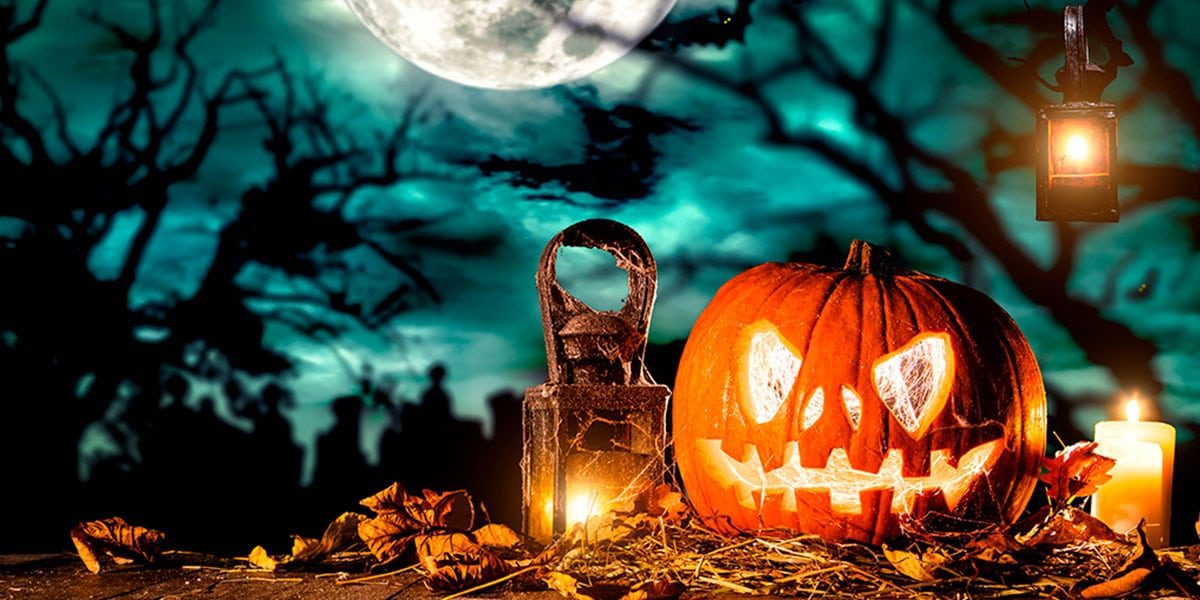 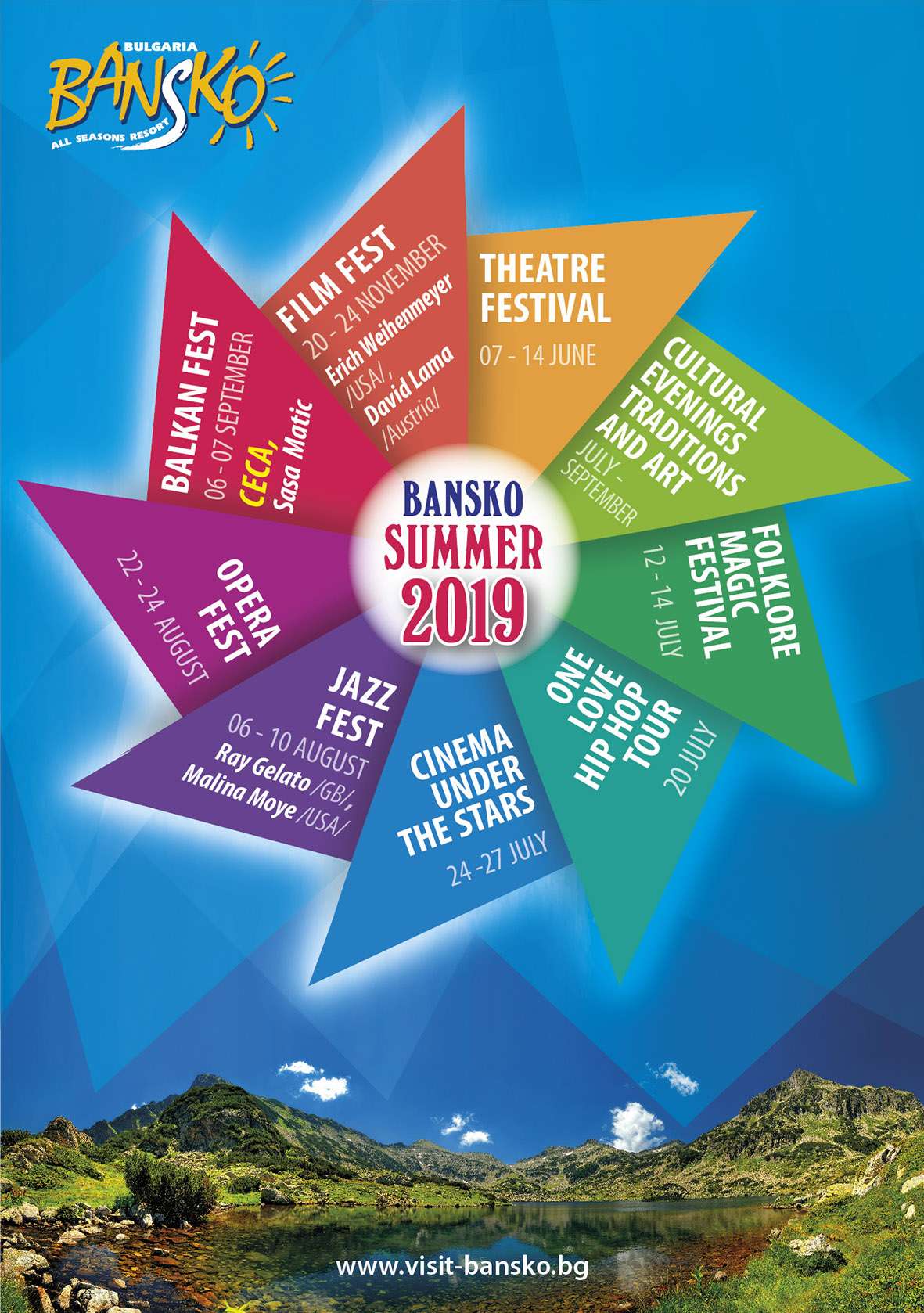 Bansko is a city full of events! Can’t wait for Summer 2019! 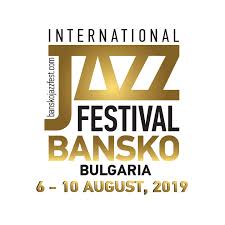 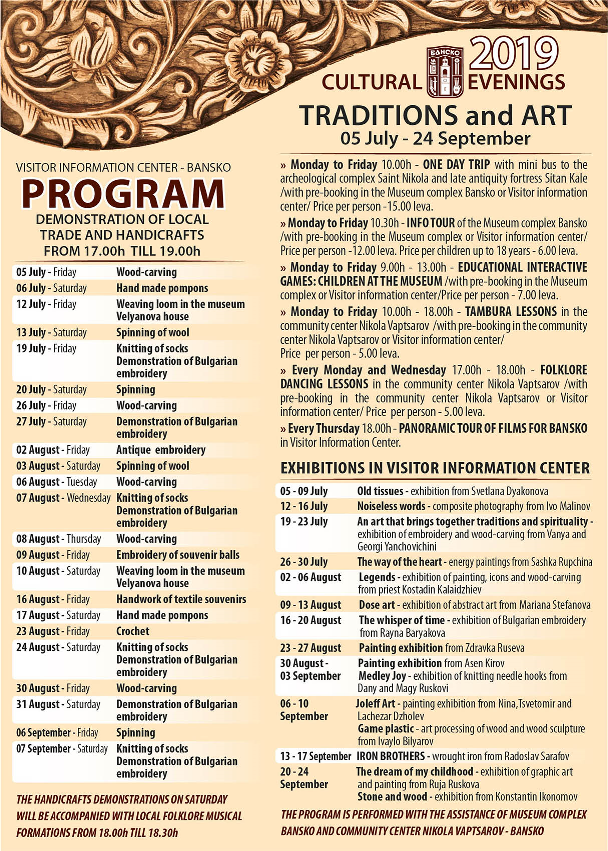 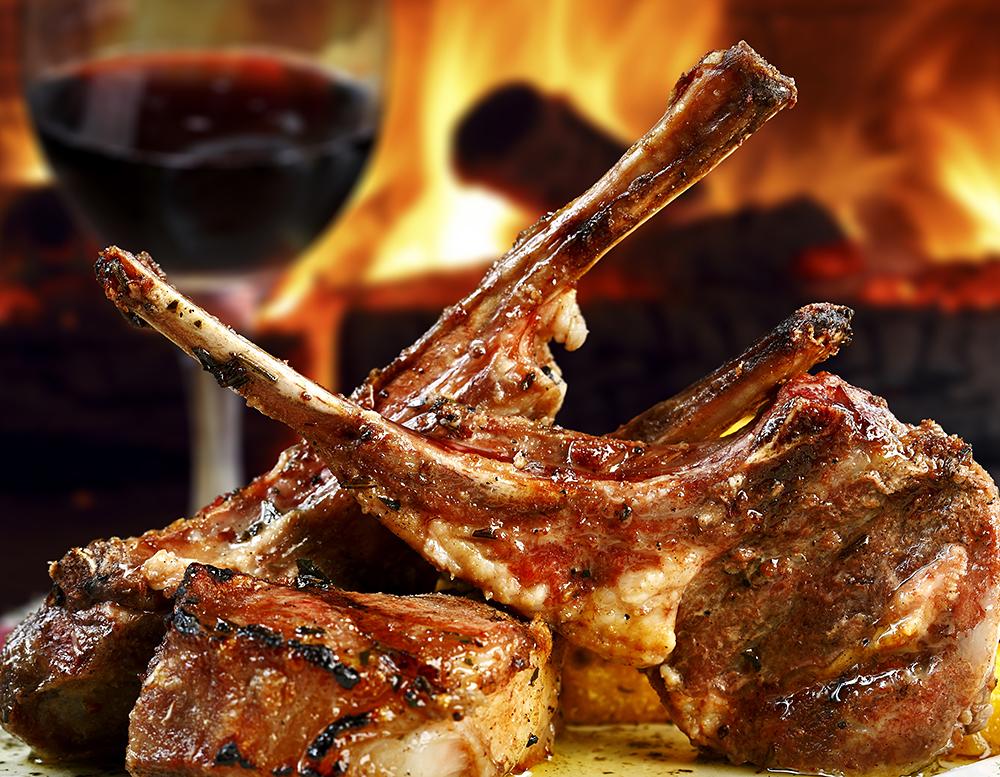 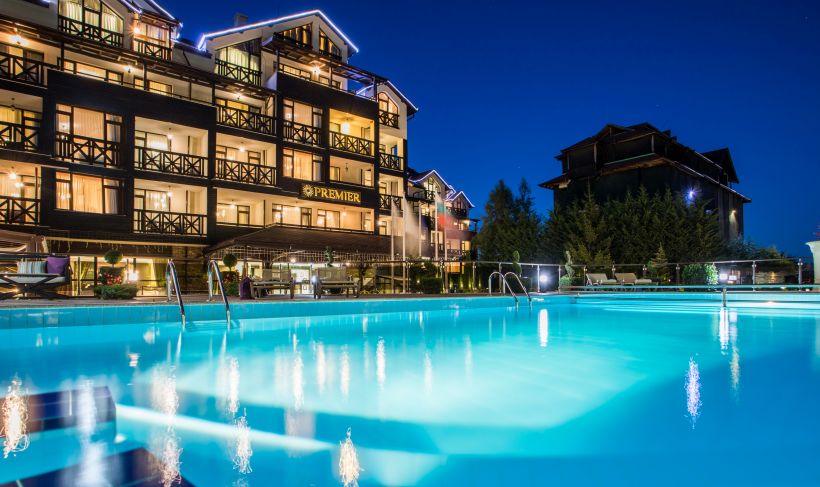 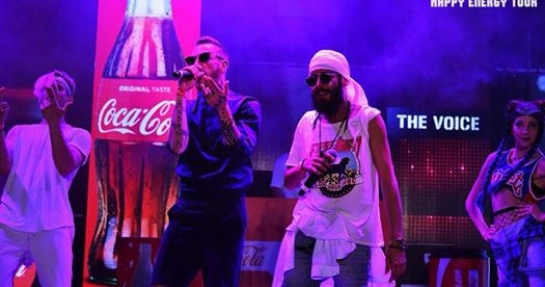